Experience the beauty of libraries around the world through this instagram series
Over the past two years, Savoie has traveled from his home city of Montréal, to Berlin, Amsterdam, Budapest, Rome, Riga, Paris, Moscow, and several other cities photographing the stunning architecture of libraries. Encountering language barriers and even intense security, Savoie’s dedication to taking the perfect photo has resulted in a stunning collection of images. 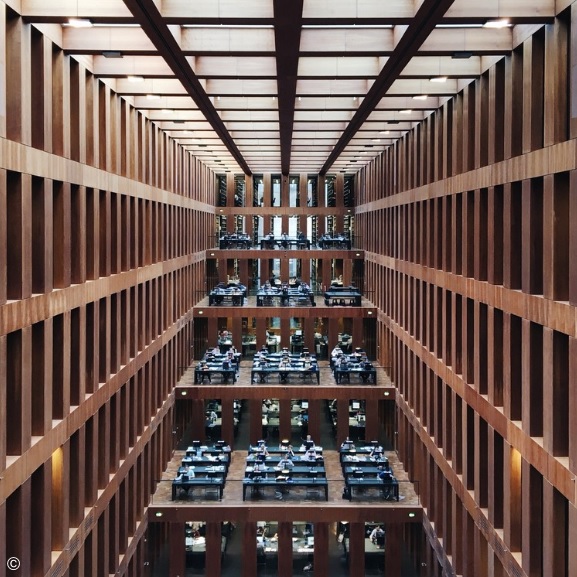 The world’s most beautiful libraries
In a new Taschen book, the Italian photographer Massimo Listri travels around the world to some of the oldest libraries, revealing a treasure trove of unique and imaginative architecture.

But, of course, it’s what’s on the inside that counts.

Every library has a story to tell
But whatever form a library takes, someone had to have chosen the books in it, which reveal the secrets of heart and mind—their cares, their greeds, their enthusiasms, their obsessions.

‘Spectacular’ ancient public library discovered in Germany
It is not clear how many scrolls the library would have held, but it would have been “quite huge – maybe 20,000”, said Schmitz. The building would have been slightly smaller than the famed library at Ephesus, which was built in 117 AD. He described the discovery as “really incredible – a spectacular find”.

The secret libraries of history
“The new technique is amazing in that it shows us fragments – medieval text – that we could otherwise never see because they are hidden behind a layer of parchment or paper,” wrote Kwakkel in a blog post about his Hidden Library project. While the technology needs to be improved, it hints at a process that could reveal a secret library within a library. “We might be able to access a hidden medieval ‘library’ if we were able to gain access to the thousands of manuscript fragments hidden in bindings.” 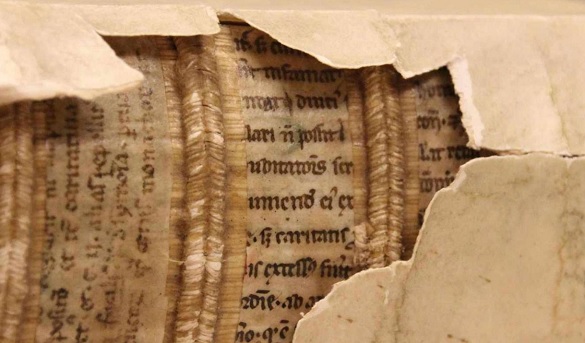 Watch Umberto Eco walk through his immense private library: it goes on, and on, and on!
We can only imagine how many such citadels of knowledge Eco visited in his travels all over the world, but we don’t have to imagine the one he built himself, since we can see it in the video above. Though not infinite like the library of all possible books imagined by Borges, Eco’s private home library looks, from certain angles, nearly as big. The camera follows Eco as he passes shelf after packed shelf, some lining the walls and others standing free, eventually finding his way to one volume in particular — despite the fact that he apparently shelved very few of his books with their spines facing outward.

That last line about his books not facing outwards? Reminded me of this post from a couple of months back.