I love this new take on an old art form.

The spreadsheet architecture of Emma Stevens
Normally the mere mention of a spreadsheet can bring a distant glaze across the eyes of most creatives – the file format perceived as the antithesis of imagination by those desiring to create rather than tabulate. But Australian landscape architect Emma Stevens imagined the mundane Excel spreadsheet as an opportunity rather than an impediment to exploring art, using a tried and true technique of type as a medium to create a vast skyline out of text and cells. 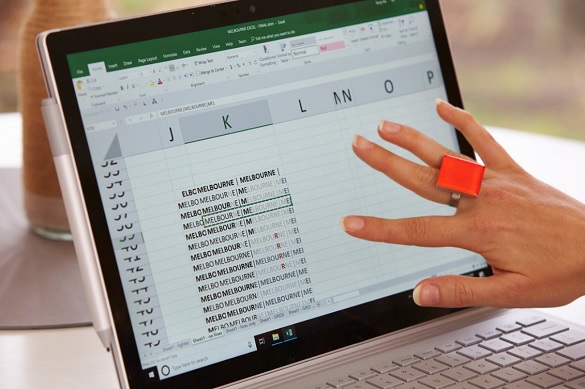 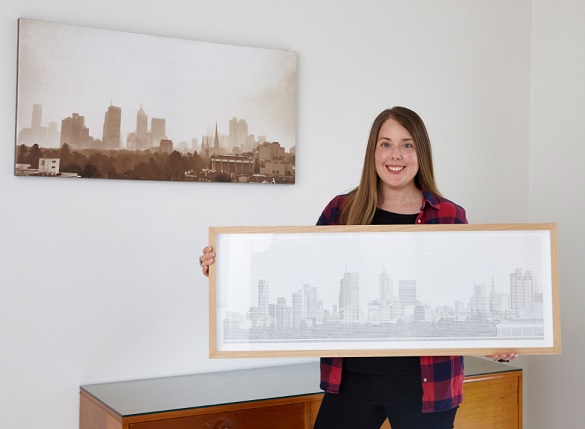 It’s hard to believe that it’s the same tool, but used in a very different way, as the one this Japanese artist uses.

Meet Tatsuo Horiuchi, the 77-year-old artist who ‘paints’ Japanese landscapes with Excel
For over 15 years, Japanese artist Tatsuo Horiuchi has rendered the subtle details of mountains, cherry blossoms, and dense forests with the most unlikely tool: Microsoft Excel. The 77-year-old illustrator shunned the idea of paying for expensive painting supplies or even a basic drawing program for his computer, saying that he prefers Excel even over Microsoft Paint because it has “more functions and is easier to use.” Using simple vector drawing tools developed primarily for graphs and simple shapes, Horiuchi instead draws panoramic scenes of life in rural Japan.

Sadly, all the spreadsheets I create are far more conventional.

Welcome to Miscellaneous Details, an occasional weblog of links on an assortment of topics.