It’s hard to believe the web’s thirty years old already. It seems like it’s been around forever in the way it underpins everything we do, from TV watching to banking. But we’re still grappling with the consequences its introduction has had on our societies, and probably will for another thirty years yet.

But let’s step back a little, to how it all began.

CERN 2019 WorldWideWeb rebuild
In December 1990, an application called WorldWideWeb was developed on a NeXT machine at The European Organization for Nuclear Research (known as CERN) just outside of Geneva. This program – WorldWideWeb — is the antecedent of most of what we consider or know of as “the web” today.

In February 2019, in celebration of the thirtieth anniversary of the development of WorldWideWeb, a group of developers and designers convened at CERN to rebuild the original browser within a contemporary browser, allowing users around the world to experience the rather humble origins of this transformative technology. 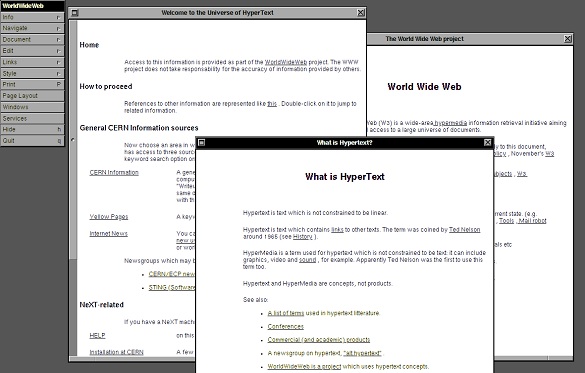 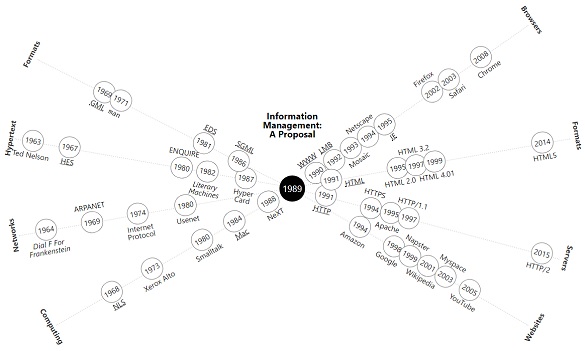 But all good things come to an end, and another one of the big players from back in the day is no more.

A eulogy for AltaVista, the Google of its time
You appeared on the search engine scene in December 1995. You made us go “woah” when you arrived. You did that by indexing around 20 million web pages, at a time when indexing 2 million web pages was considered to be big.

Today, of course, pages get indexed in the billions, the tens of billions or more. But in 1995, 20 million was huge. Existing search engines like Lycos, Excite & InfoSeek (to name only a few) didn’t quite know what hit them. With so many pages, you seemed to find stuff they and others didn’t. 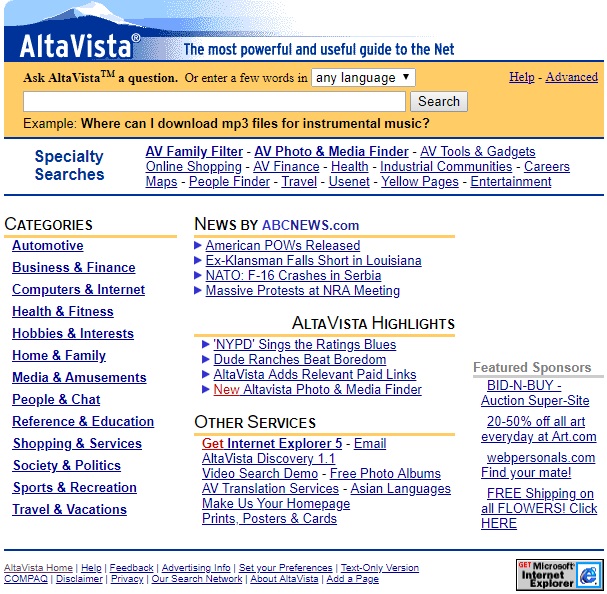 Who’s next, I wonder.