A strange juxtaposition — a sophisticated New York arts magazine highlighting some very familiar terraced streets from the north of England.

Shirley Baker’s half century of street photography – The New Yorker
Shirley Baker was born in Kersal, North Salford, England, in 1932. The body of work for which she is remembered is fairly limited, encompassing her street photography of Manchester and Salford, shot between the 1960 and 1973 (and including early experiments with color, beginning in 1965). The images reflect on a time of rapid economic and social change, when the British-built environment, and ideals of home and community, were upturned. In the wake of the Housing Repairs and Rents Act, of 1954, 1.3 million homes were demolished between 1955 and 1973. In Baker’s images, we see the clash of old and new as sooty children play in front of decrepit houses, with tower blocks emerging in the distance. “I did know that fundamental changes were taking place … and nobody seemed to be interested in recording the face of the people or anything in their lives,” Baker wrote in “Street Photographs: Manchester and Salford,” in 1989. “My interest grew into a compulsion even though the notion of someone wandering the unpicturesque streets of Manchester and Salford with a camera seemed quite crazy to most people then.”

As Colin Ford, the first director of the National Museum of Photography, wrote, of Baker, “Not since the photographs of the Farm Security Administration in America in the thirties have I seen someone photographing people in deprived states and getting herself so involved.”

(See this earlier post for more about the Farm Security Administration project.)

VICE has an interview with Lou Stoppard, the editor of a new book showcasing her work.

Glorious photos of life up north – VICE
She was born in Salford, so it was her stomping ground. These terraced houses are being cleared and she was aware that no one was documenting that process. She very much sees herself as one of her subjects, too, and she talks about all the energy that would have gone into putting those homes together, and how no one was really documenting it. All of those lives that had been destroyed and those narratives that had been acted out, and that was all going to be swept away. So she started wandering around and making pictures, and the people there came to know her and trust her. So there’s definitely a connection in the sense of: this is her hometown. 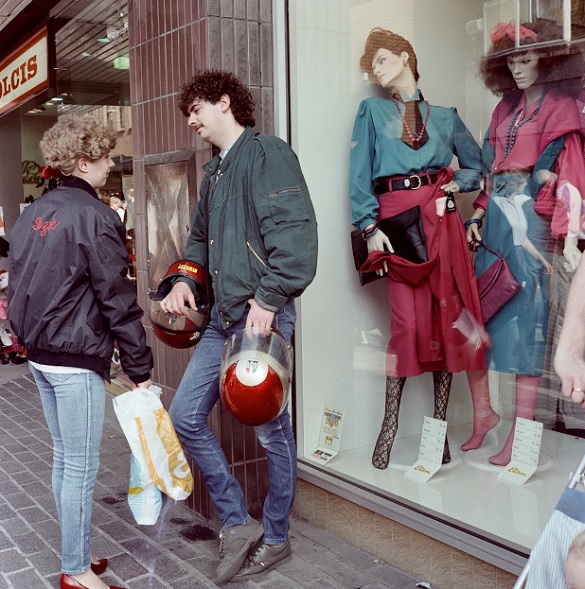 Meanwhile, across the Atlantic.

Vancouver street photographer Fred Herzog has died, age 88 – The Art Newspaper
The passing of the Vancouver-based photographer Fred Herzog on Monday, at age 88, marked not only the loss of a great artist, but also the end of an era, since the city he documented over more than half a century has itself vanished. The Kodachrome images of mid-century street life he became famous for late in his career show Vancouver before it became overrun by luxury apartment towers and international real estate speculation.

But if you’re wanting a little more glamour with your street photography, try these. 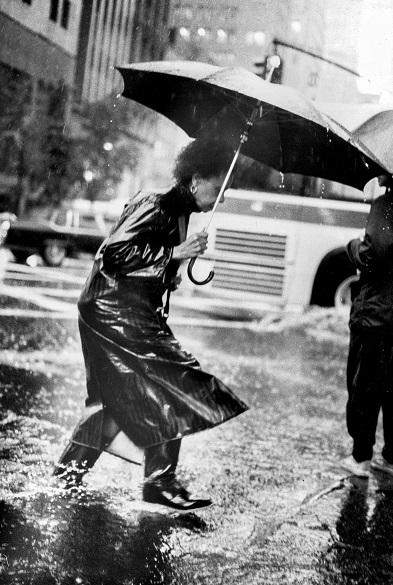 2 thoughts on “Up our street”