It’s that time of year again.

Top 25 news photos of 2019 – The Atlantic
As we approach the end of a year of unrest, here is a look back at some of the major news events and moments of 2019. Massive protests were staged against existing governments in Hong Kong, Chile, Iraq, Iran, Venezuela, Haiti, Algeria, Sudan, and Bolivia, while climate-change demonstrations and strikes took place worldwide. An impeachment inquiry into President Donald Trump was started, conflict in Syria continued, the United States won the Women’s World Cup, Hurricane Dorian lashed the Bahamas, and so much more. 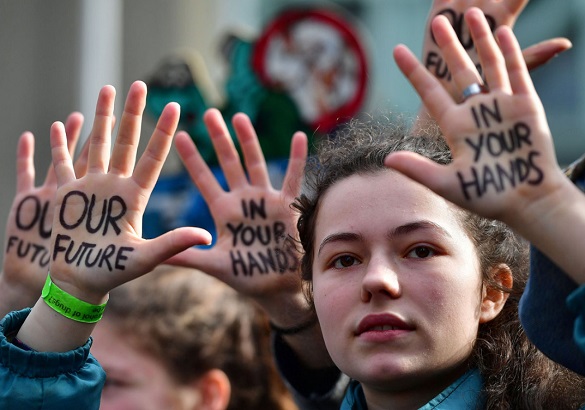 The year in pictures 2019 – The New York Times
5.6 million. That’s roughly the number of images photo editors of The New York Times sift through each year to find the perfect photographs to represent the news for our readers. This collection of images is a testament to a mere fraction of the conflicts and triumphs, catastrophes and achievements and simple but poignant moments of everyday life in the past 365 days. 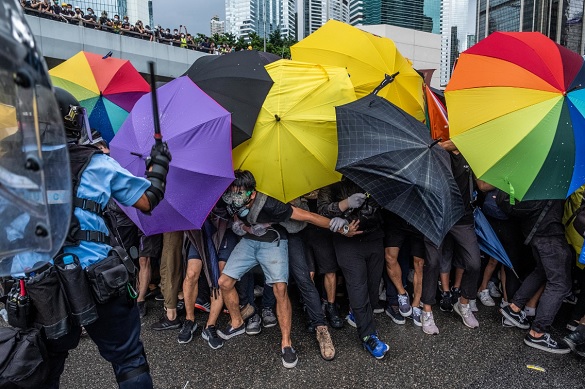 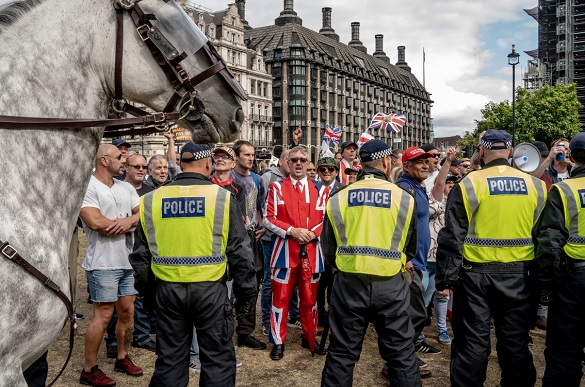 Not an easy task.

From 500,000 photos to 116: How our editors distill the year in pictures – The New York Times
Mr. Furst described the initial stage as daunting: “When you feel like you can see the light at the end of the tunnel, you’re reminded that you missed a dozen different news events or these 20 photographers or these 15 projects in the newsroom.” …

“One of the big balances is news value versus craftsmanship and beauty,” Mr. Henson Scales said. “We’re always having to juggle those kinds of elements.”

Getting just the right mix of images was the most challenging part. The editors considered a number of factors, such as the impact of a photo or its ability to delight, and the variety of images in each month. A beautiful, poignant picture could edge out a more newsworthy one, and vice versa.