Collecting modern art can be a costly affair. I guess you’ve just got to be in the right place at the right time.

Discovered: American couple buys a picture by Van Gogh’s friend Edmund Brooke for $45 in antiques shop – The Art Newspaper
During the last weeks of Van Gogh’s life he got to know an Australian artist who had spent most of his life in Japan. Until very recently Edmund Walpole Brooke remained an enigmatic figure, but the Japanese Van Gogh specialist Tsukasa Kodera has now tracked down one of his watercolours. It was bought in April for $45 by an American couple.

Fame: Portrait by David Bowie found in a thrift store goes up for auction – The Globe and Mail
A painting by David Bowie purchased last summer at a donation centre in rural Ontario for $5 is expected to fetch upward of $12,000 at auction this coming week. The semi-abstract portrait by the Changes singer is a small acrylic and computer collage on canvas, dated 1997, with Bowie’s signature on the reverse.

Bowie’s painting is currently at $50,100. The auction’s set to close the day before my birthday — it would make a wonderful birthday present, if anyone reading is looking for ideas!

I was inspired to search through my Pinboard bookmarks for things relating to Japan, following my son’s recent school trip there. Here’s some of what I found.

We could all use a little more Chindogu, the Japanese art of useless inventions
A little bit Dada, a little bit “only sold on television,” intentionally useless inventions called Chindogu look like a bunch of plastic junk at first glance, but there’s more to it than that. And they’re not quite altogether useless. In fact, as creator Kenji Kawakami stated when he first revealed Chindogu to the world in 1995, these objects are “un-useless.” They have a purpose, but they take their halfway practical solution to a perceived problem and stretch it to maximum absurdity. It’s all kind of dumb, and that’s the point. 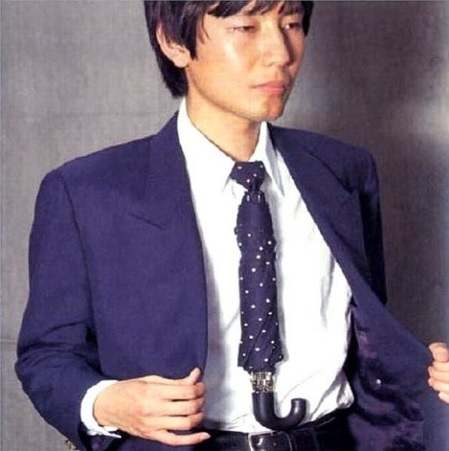 Japan pampers its pets like nowhere else – A dog’s life
It is common for a parent taking a baby for a stroll to exchange a look of solidarity with another pram-pusher, only to glance down and realise the other’s contains a furry friend. Greying Japan is alert to animal ageing, too: there are acupuncture services for elderly pets, and several firms offer funerals.

In Japan, the Kit Kat isn’t just a chocolate. It’s an obsession.
There are also carefully chosen collaborations that capitalize on Japan’s culture of omiyage, which can be loosely defined as returning from travels with gifts for friends, family and colleagues. The Kikyou shingen mochi Kit Kat, which would go on sale in mid-October, would be sold right alongside the real Kikyou shingen mochi at souvenir shops and in service areas along the Chuo Expressway, a major four-lane road more than 200 miles long that passes through the mountainous regions of several prefectures, connecting Tokyo to Nagoya. With any luck, people would associate the Kit Kat with the traditional sweet and snap it up as a souvenir. But for this to be a success, for Kit Kat to expand into the souvenir market, consumers would have to believe that Kit Kat, originally a British product, was Japanese, and that although it was manufactured in a factory far away, it somehow represented the very essence of a region. 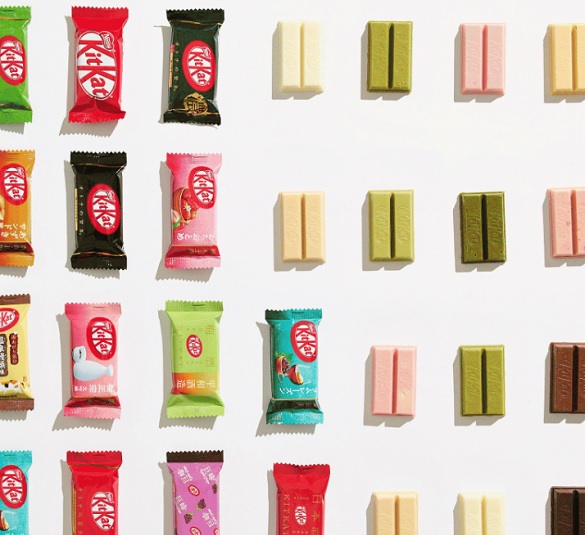 Miyu Kojima creates miniature replicas of lonely deaths
Twenty six-year old Miyu Kojima works for a company that cleans up after kodokushi (孤独死) or lonely deaths: a Japanese phenomenon of people dying alone and remaining undiscovered for a long period of time. […] Part art therapy and part public service campaign, Kojima spends a large portion of her free time recreating detailed miniature replicas of the rooms she has cleaned. 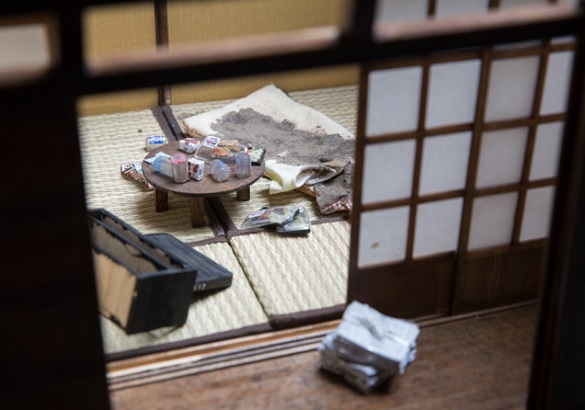 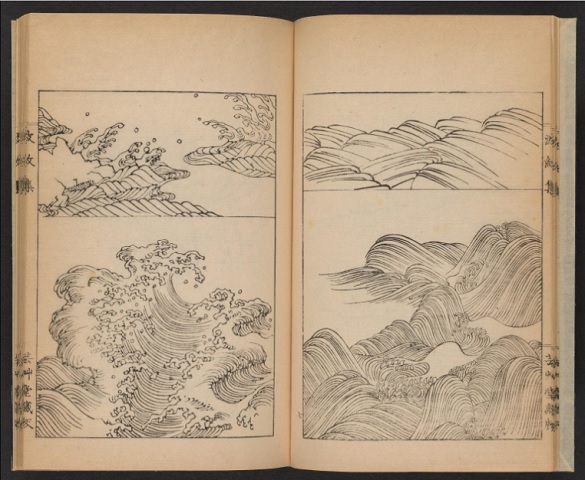 And their firework catalogue is a pretty interesting resource too.

This blog is a collection of links to articles about art and design, culture, data, education, technology and the web. I’m using this blog to help me think a little more about what I find, rather than just letting it all pass me by. It’s a little erratic sometimes, but that’s OK.