You don’t normally associate McDonald’s with minimalism, but these new billboard ads are pretty cut back, to say the least. No photos, no logos, no branding.

These ads make you think of McDonald’s with just 5 words and 5 colours – Digital Arts
The messaging is equally simple. It isn’t introducing ‘healthy’ options, a new burger, offer or competition – or putting the idea of McDonalds as comfort food in your mind. It’s just designed to catch your eye, bring a moment of delight at the recognition of what you’re seeing and make you think of picking up a McDonalds on the way home or stopping during a long journey. 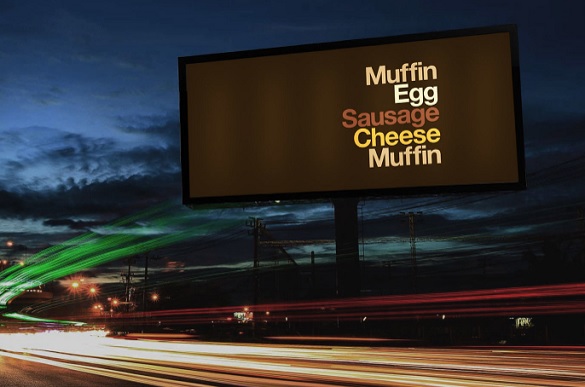 I admit I find these ads quite appealing. The product, not so much. 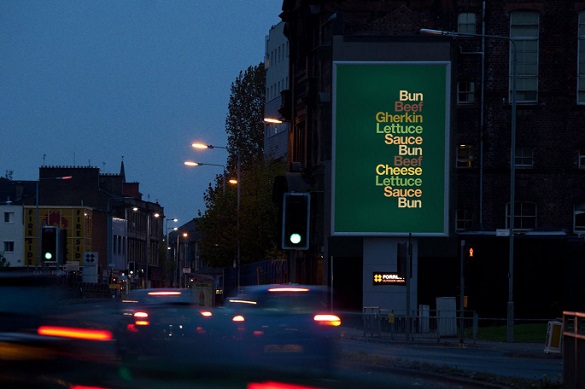 I would say staff at this museum dedicated to the Fauvist artist Étienne Terrus need to look into hiring a few skips, as they’ve got a lot of rubbish to get rid of.

‘Catastrophe’: French museum discovers half of its collection are fakes
Eric Forcada, the art historian who uncovered the counterfeits, said that he had seen straight away that most of the works were fake. “On one painting, the ink signature was wiped away when I passed my white glove over it.”

Meanwhile, from works of art that shouldn’t be in galleries, to those which were but are no longer.

Bad week for art world as Jeff Koons piece is smashed and imitation Happy Meal thrown away
May evidently did too much of a good job, as a cleaning crew working at the Marco Polo HongKong Hotel which hosted the Harbour Art Fair, mistook it for the real thing and threw it away. “A lot of my pieces involve very small alterations to familiar items: changes that aren’t maybe obvious at first glance,” the artist explains, adding that “initially, I didn’t find it funny at all. But later I realised it meant my imitation had been a success.” 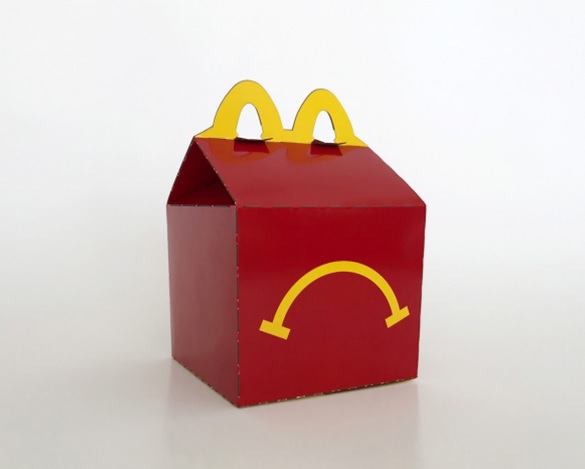 Hi, I’m Terry and I like to read about what’s happening in art and design, data, education and technology. I use this blog to make a note of some of the interesting things I find along the way, and to help me look for connections.