Can you ever really know someone? Are we more than just a name?

The many faces of Rembrandt van Rijn
In the 350 years since his death in 1669, Rembrandt van Rijn has been reinterpreted time and again. The Victorians considered him a reclusive genius. Critics in the mid-20th century thought he was a misunderstood experimentalist. In the 1980s there was a fashion for seeing him as a brilliant businessman. More recently, he has been depicted as an empath, the supreme explorer of human emotion in paint. …

Curators seeking to shore up their characterisations of the artist have often done so by hanging him alongside other painters. Put Rembrandt alongside Caravaggio and he looks like a realist, alongside Auerbach and he looks almost expressionistic. … In these strange and turbulent times, it seems that the organisers could not help but show off Rembrandt’s comic sensibilities. The effect of pairing “Self Portrait as the Apostle Paul”—from which Rembrandt gazes out in exhausted forbearance—with Velázquez’s portrait of a Court bufón, scholarly and self-possessed, is humorous. Velázquez understands the dignity of a comedian, while Rembrandt demonstrates the comedy of dignitaries.

It is an insight that reaches its raucous climax in the Rijksmuseum’s prize Rembrandt, “The Night Watch”, which is currently undergoing the first stage of a public restoration. The painting depicts an Amsterdam militia company, the men’s gazes shooting off like misfired bullets, their gestures obscuring each other’s faces. The uniforms are mismatched, some a century older than others. The Rembrandt who painted it is an artist of political disorder—undoubtedly a Rembrandt that resonates in 2019.

From an artist with many faces to one who keeps his hidden.

Banksy caught on camera: New photo book documents street artist’s early years
More than 12,000 film negatives of his time with the artist “sat in files for years because I had no contact sheets,” Lazarides said. Then, he finally decided to start scanning them into a computer. The painstaking process took more than two years.

“It was a very strange period of time,” said Lazarides. “Film cameras were on their way out. It was incredibly expensive. But digital cameras hadn’t really come in. The internet wasn’t really that up and running. There was no social media, so you’re in a period in time when I suddenly realised, ‘Oh fuck, I’m the only person in the world with these pictures.’” 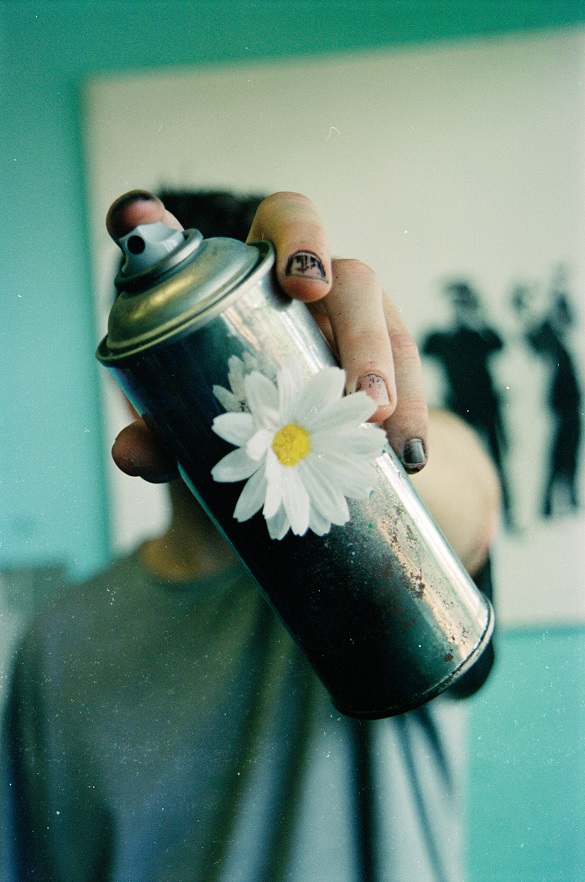 There’s no escaping the selfie, they’re everywhere. But have we really stopped to consider them as an art form? Here’s a critique of this new genre, with some famous and infamous examples.

Art at arm’s length: A history of the selfie
In some way, selfies reach back to the Greek theatrical idea of methexis—a group sharing wherein the speaker addresses the audience directly, much like when comic actors look at the TV camera and make a face. Finally, fascinatingly, the genre wasn’t created by artists. Selfies come from all of us; they are a folk art that is already expanding the language and lexicon of photography. Selfies are a photography of modern life—not that academics or curators are paying much attention to them. They will, though: In a hundred years, the mass of selfies will be an incredible record of the fine details of everyday life. Imagine what we could see if we had millions of these from the streets of imperial Rome.

How Rembrandt and Van Gogh mastered the art of the selfie
Next time someone gives you a hard time for spending 15 minutes fussing with filters on your selfie, remind them that Rembrandt spent a full 10% of his career perfecting selfies.